For the past thirteen years I have worked as a college professor. I've written more than ten books. I've written more      than one hundred research articles in international level, National level and State level journals. I also attended so many seminars. My favorite subject areas are grammar, literature, Tamil computing, and devotional literature. I worked at RAJAH’S COLLEGE in Pudukkottai as a associate professor and  RAJA DORAISINGAM GOVT ARTS COLLEGE in sivaganga and Goverment arts and science college, Thiruvadanai  as a head of the department of Tamil. I was working as an assistant director in Tamil Virtual University at Chennai for two years. At that time I wrote the lessons and designed   the web based lesson structure for the international students. I got research guide approval from  Trichy Barathidasan University and  karaikkudi alagappa university.  I guided  ten M.A students, fifty  M.phil students, and five  Ph.D  Scholars.  I published my articles in E Journals like thinnai, pathivukal, muthukamalam, and vallamai. So many my articles are used for Wikipedia references. I got so many awards and prizes for my literary works. I have a personal blog named as manidal.blogspot.com. It contains full of my literary activities

Bharathidasan University, Thiruchirappalli, Tamilnadu
[M.A in tamil]
[Thesis : A study of women in Periyapuranam]
[honors: Having a Gold Medal]

A WARDS
Award for the Best book  for  my book named as
“The Novels of Women before independence” given by “Aaruvi Organaisation, Chennai”

V.t.sankarlingam, v.t. Meenakshi ammal endowment’s award for the best book for
my same book given by All india tamil Teachers association

Award for the Best book – named as semmoli kalam (Classical tamil literary Field]
given by literary organization in Karur, Tamilnadu

ARTICLES IN E JOURNALS  AND THEIR LINKS

Member in thodarum magazine’s editorial board 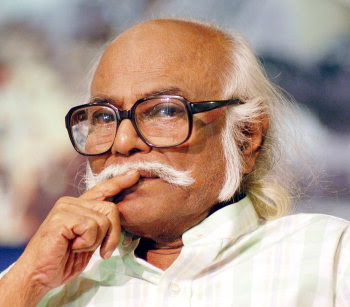 who is online counter java hosting